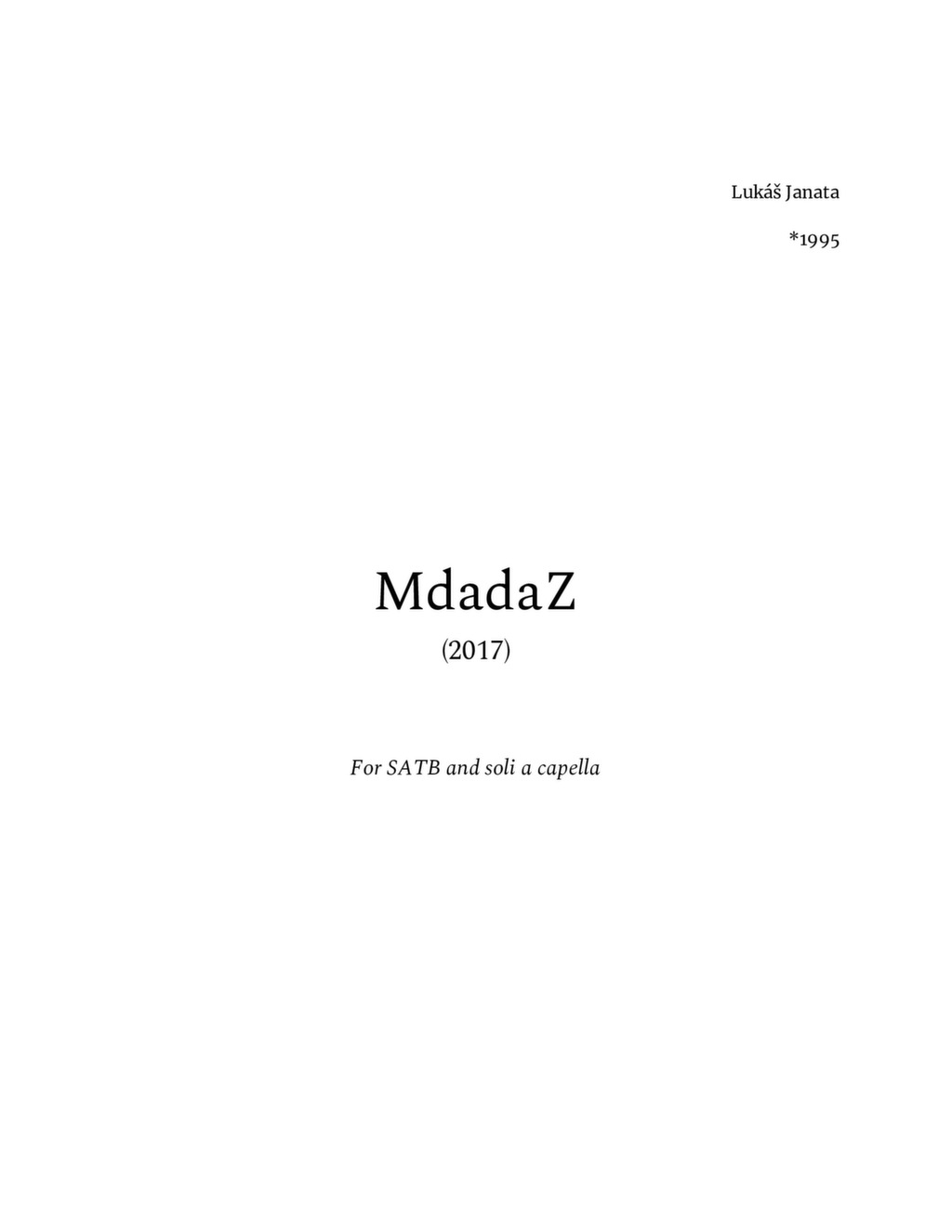 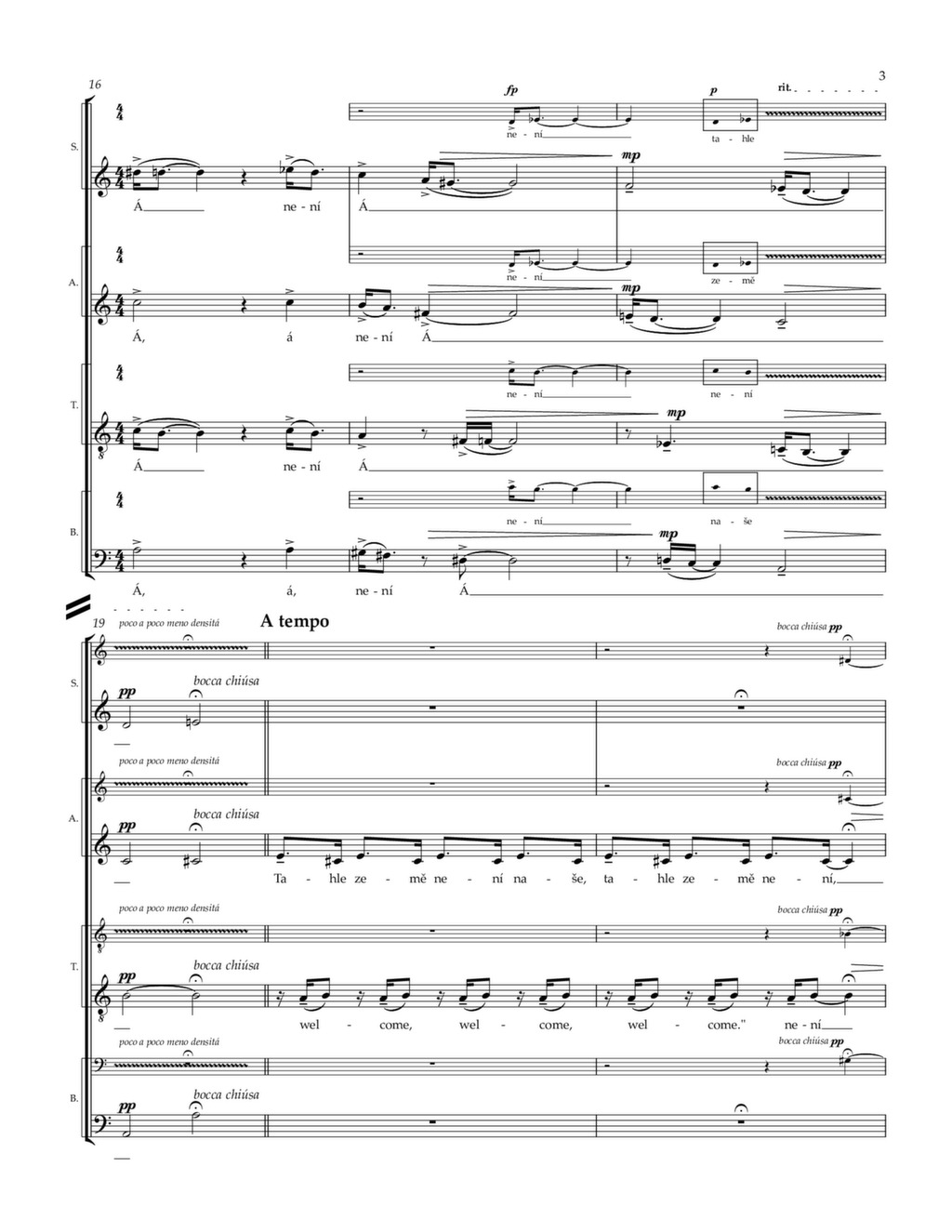 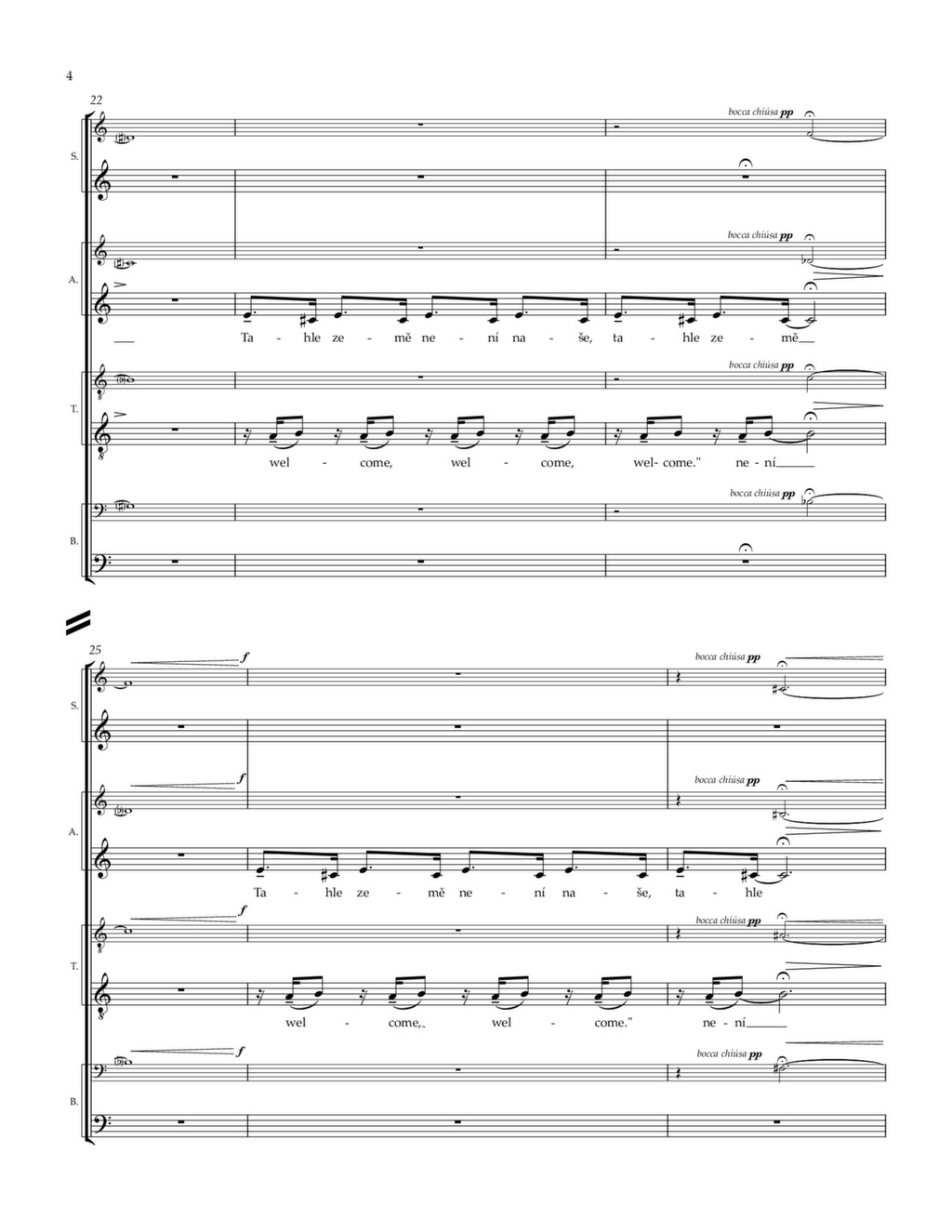 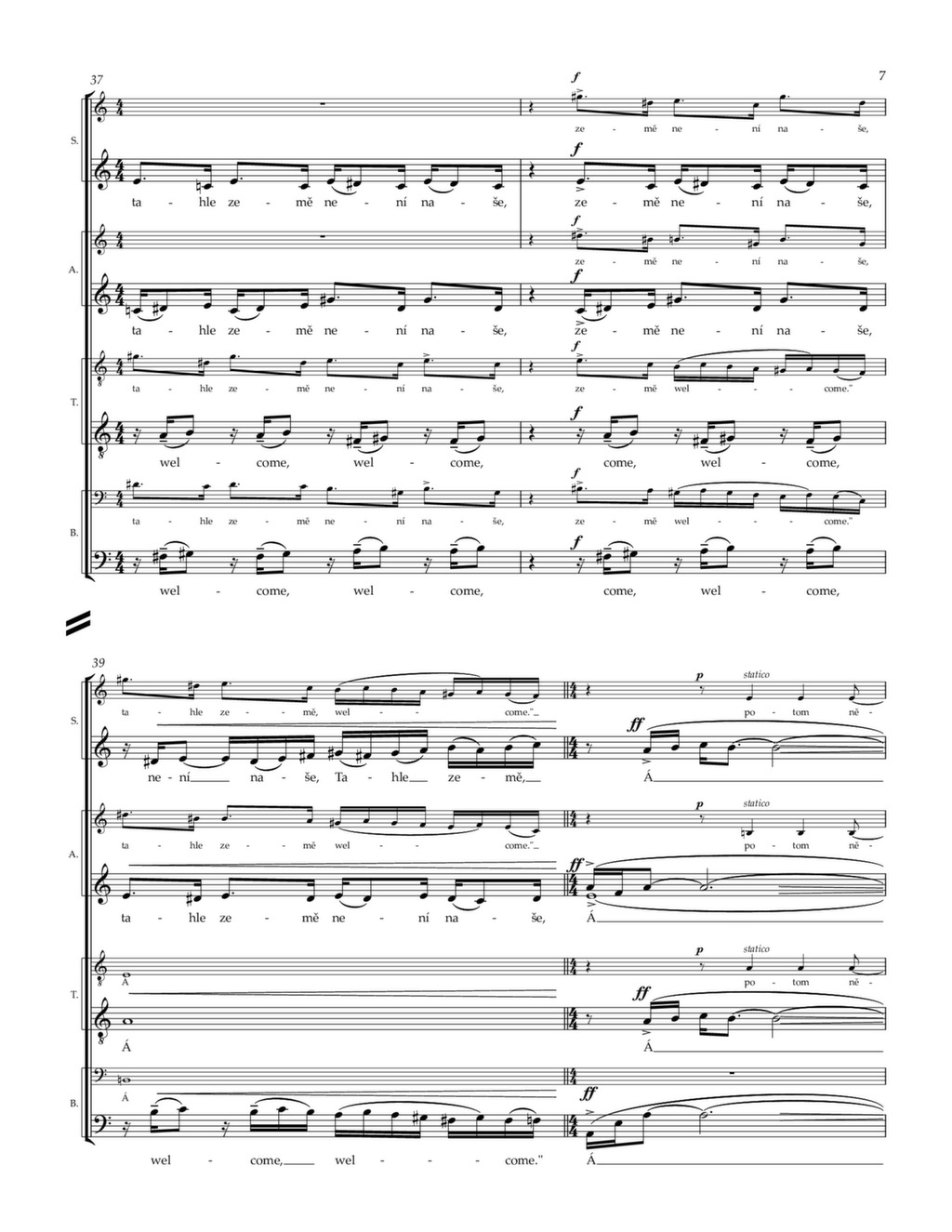 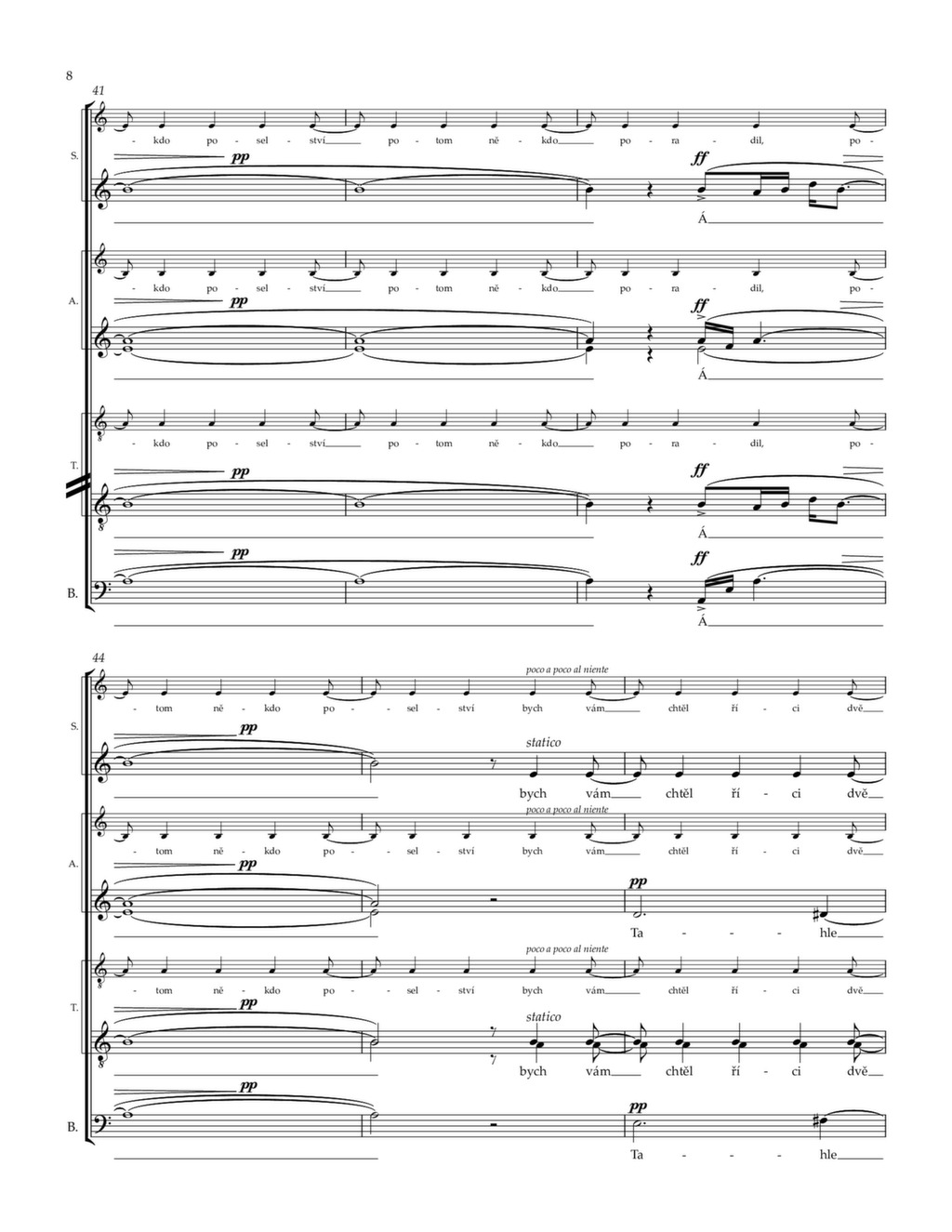 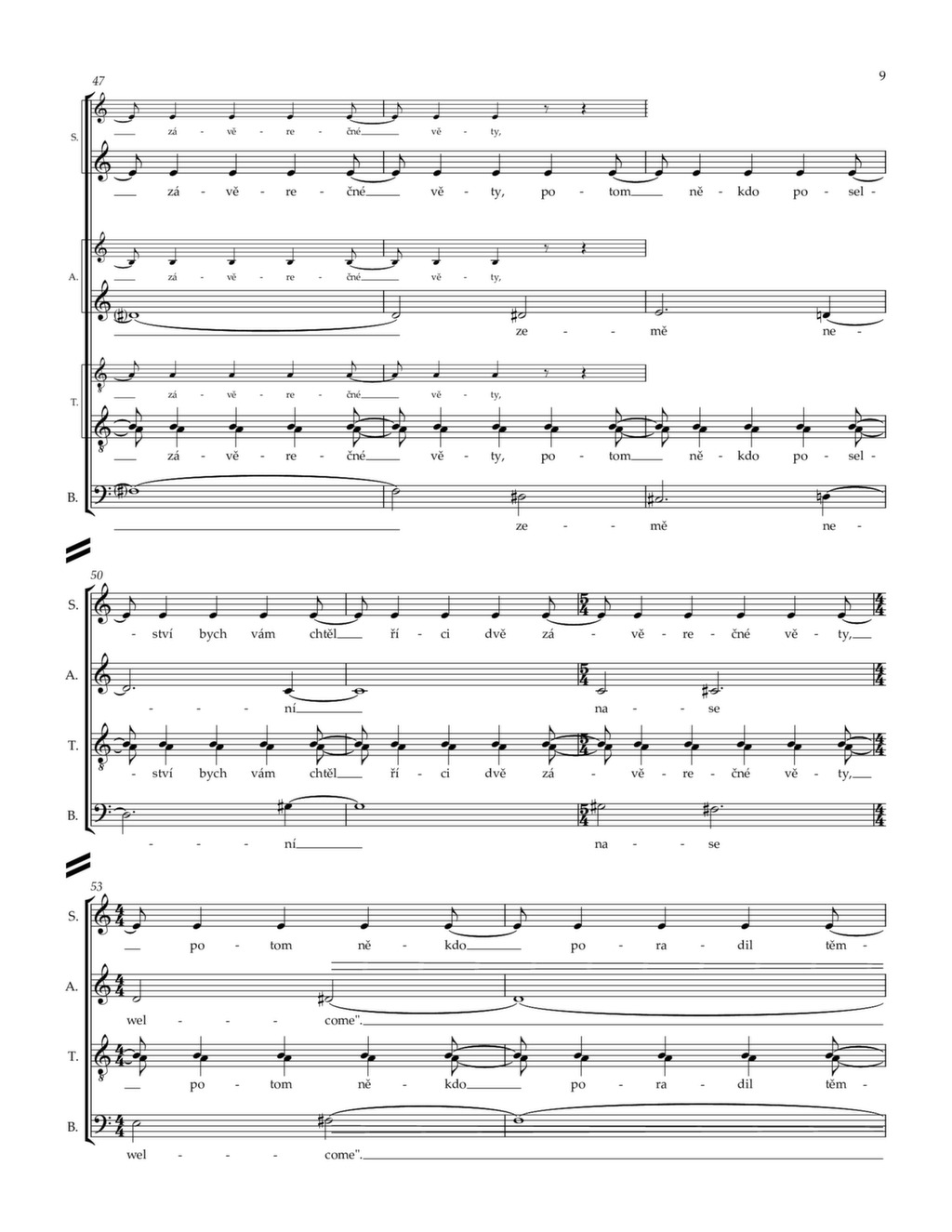 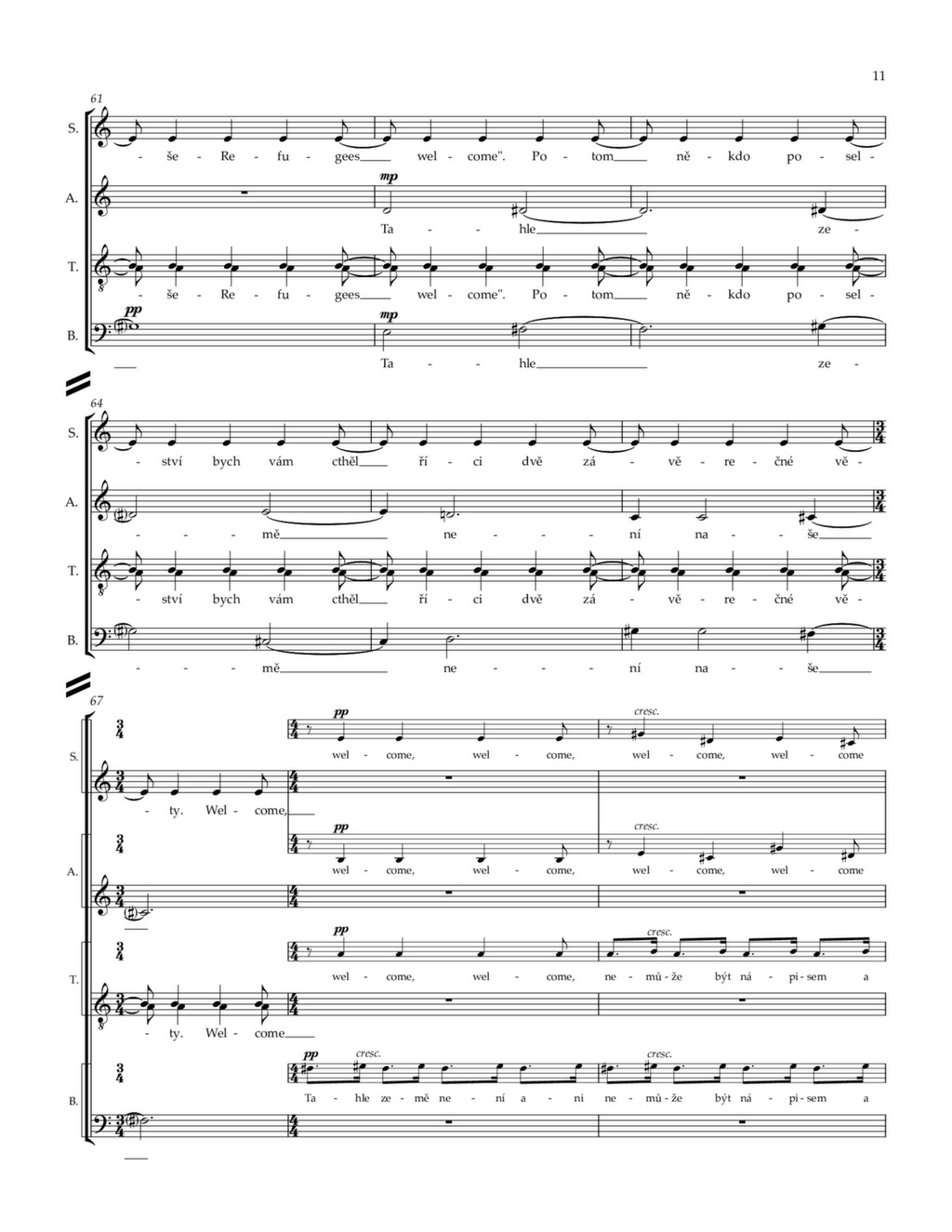 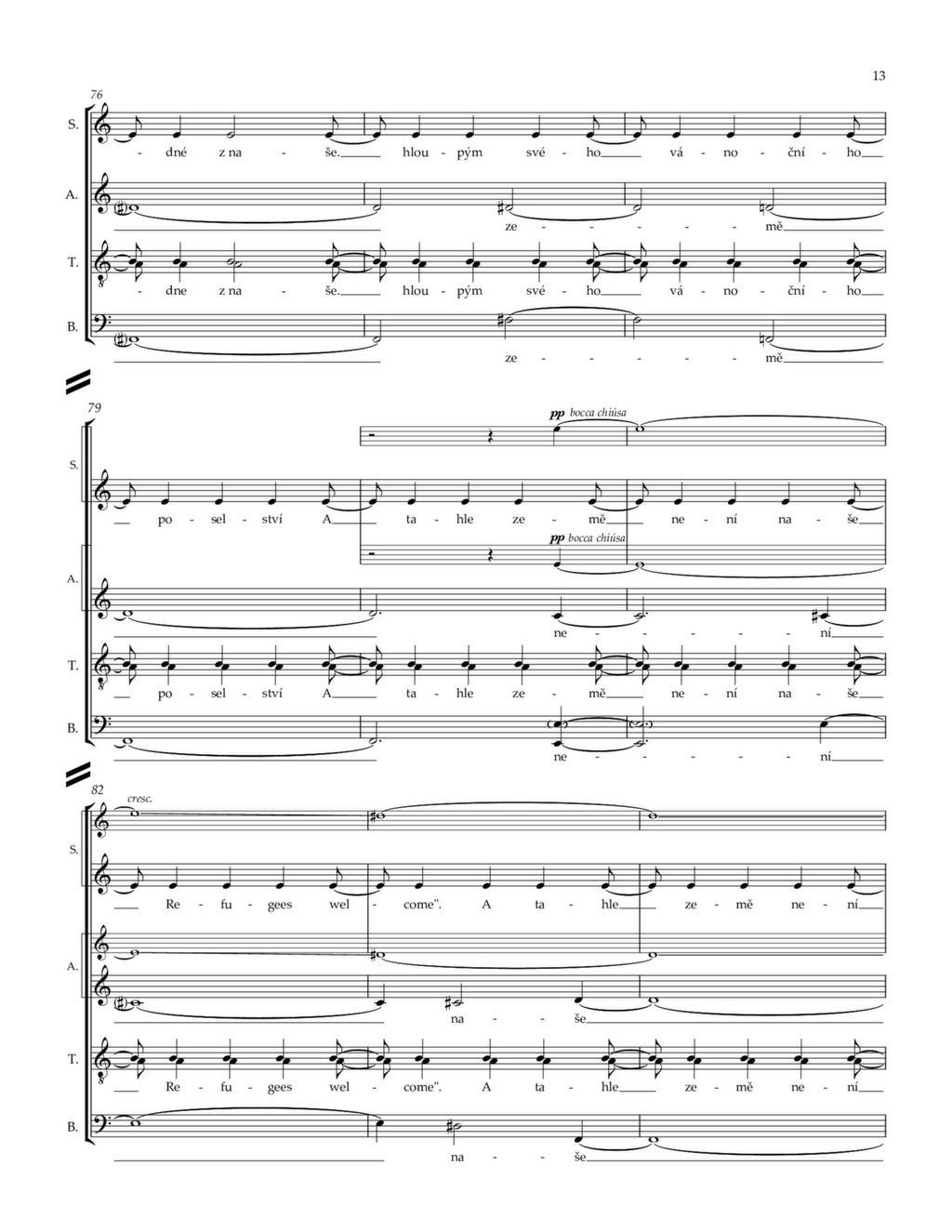 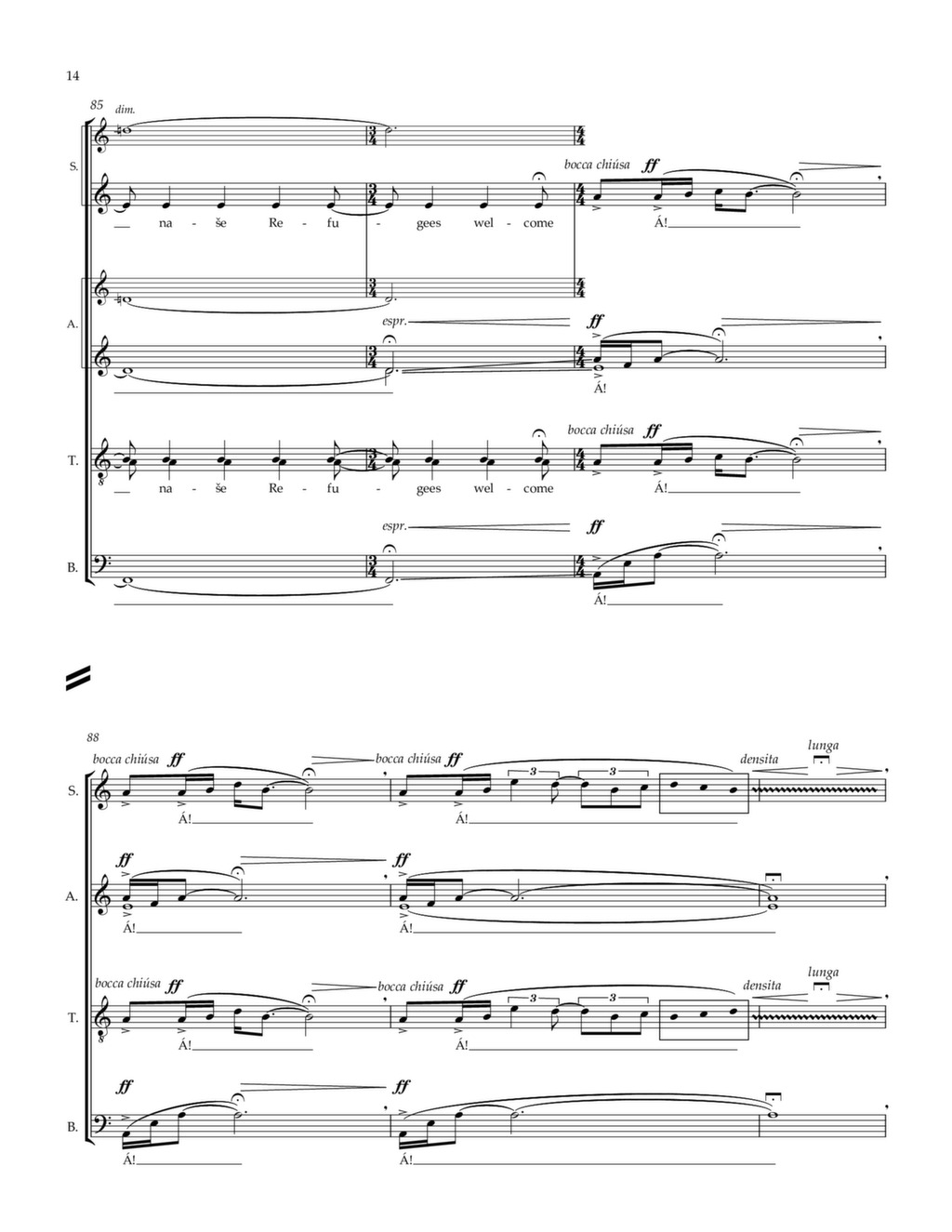 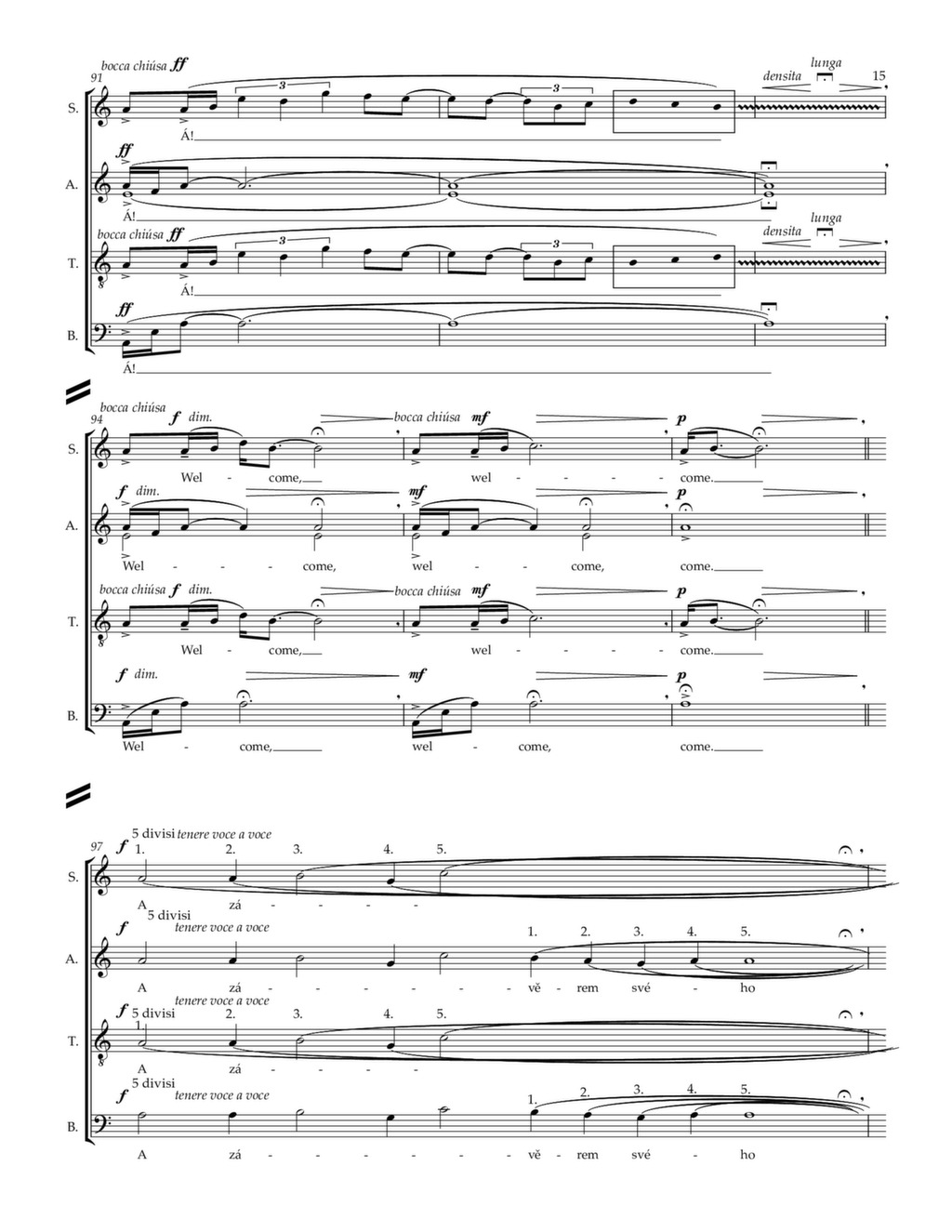 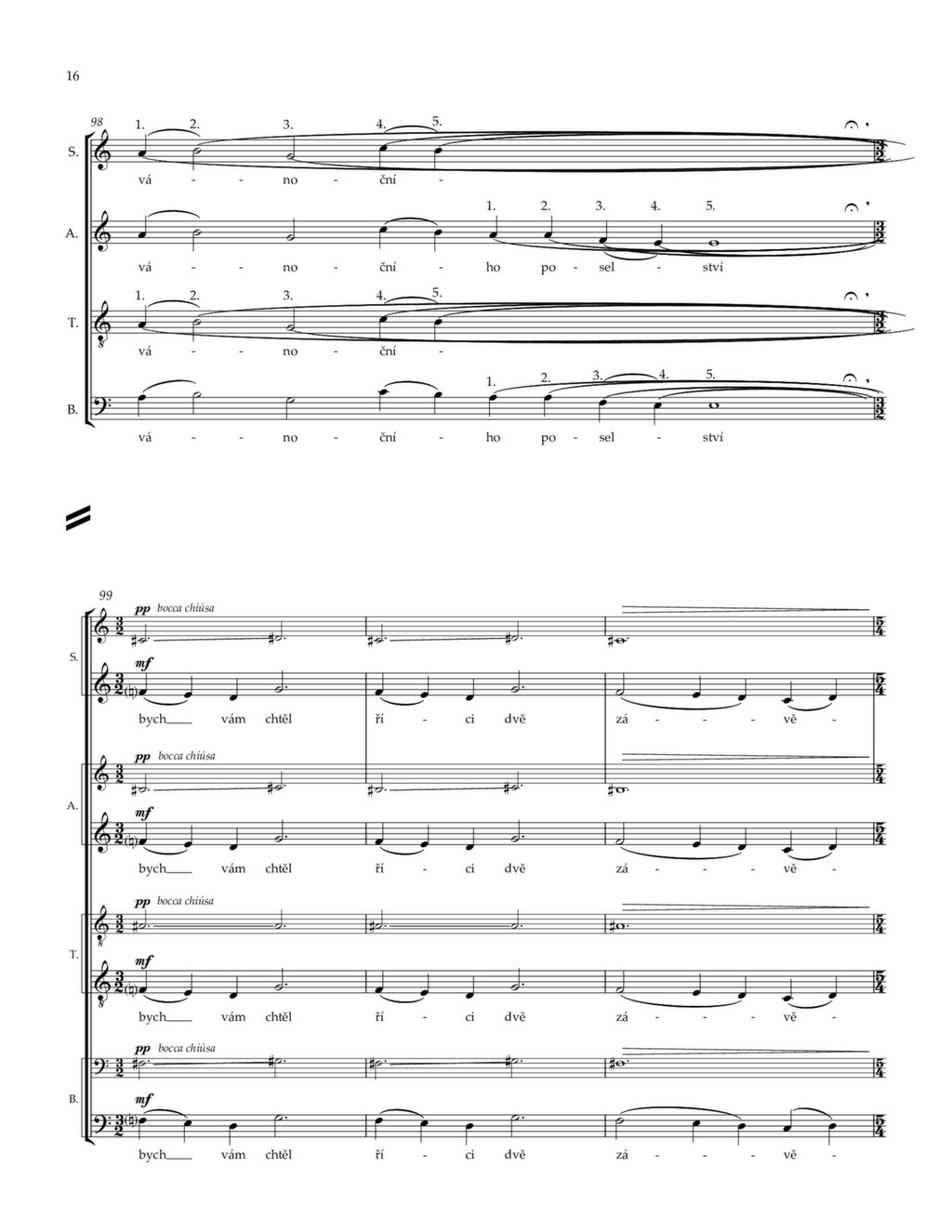 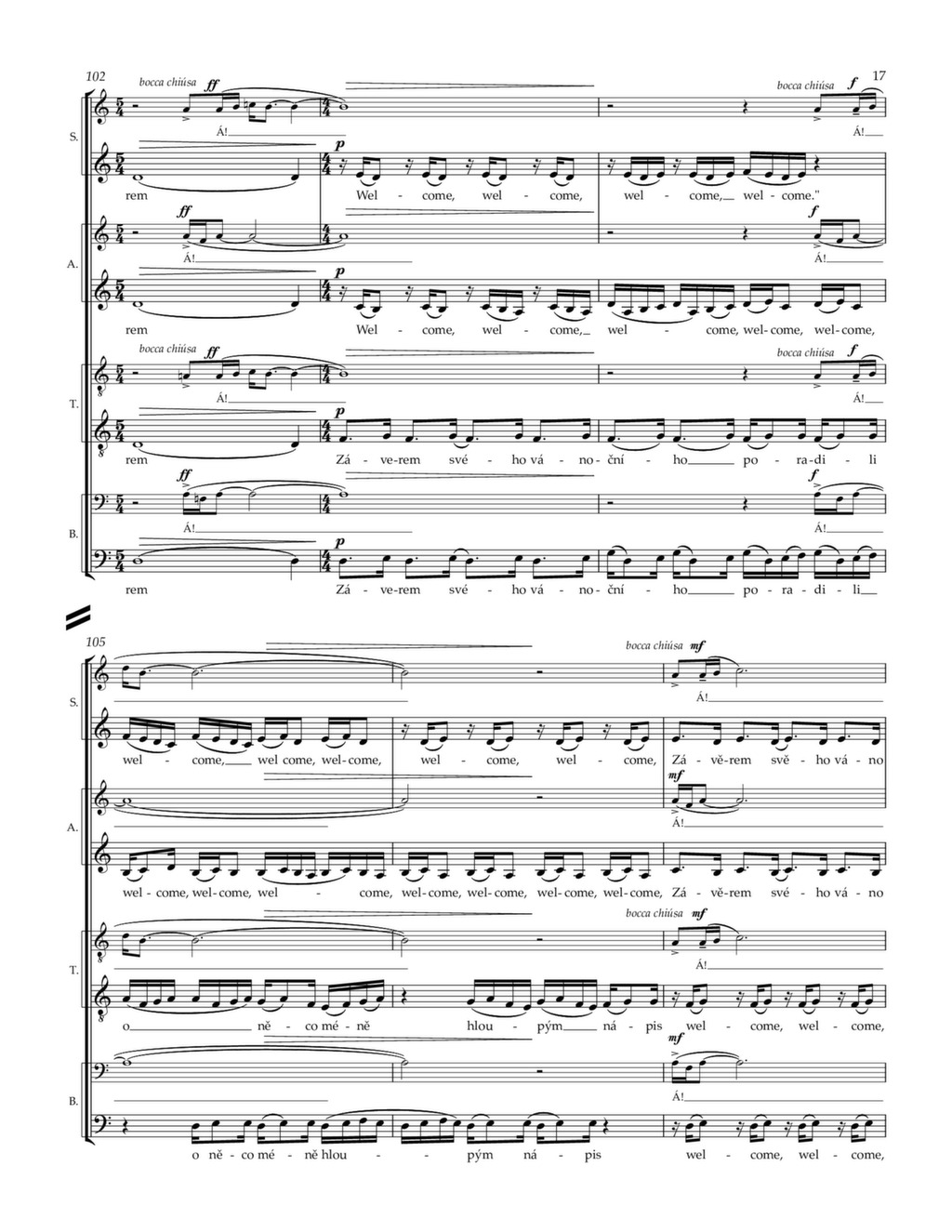 Christmas 2015, I was fairly concerned about one particular speech.
The first idea of the setting of the text was to record a Christmas speech of the current government leader with the Siri dictation system in order to bring confusion between the language of the source and the result. To be more specific, import and transfer dictated the Czech language to English.
This, however, had not proved to be as compelling as I thought in terms of the “meaning”, even though the intention was to create a nonsense parody text. Hence, I have found another solution using an online gibberish generator (http://thinkzone.wlonk.com/Gibber/GibGen.htm) which had turned out to be the most compelling solution, for even though the generator could not have understood the meaning of the source, its algorithm somehow satisfied my intention in the greatest way. I, then, decided to keep the original in Czech and use the generated result. It brightly reversed all the leader said into the contradictory meaning and kept the intended tone of parody:

Available to listen at

Get PDF
Back to All Compositions